Head to Lib’s Grill for the Weeknight Specials

Diners know Lib’s Grill for its American fare, like the highly rated barbecue-glazed short ribs and Maryland crab cakes. But another reason why people flock here isn’t just because of what’s on the menu, it’s for what’s on the calendar.

Weeknights shine at this Maple Lawn Boulevard eatery, which opened its doors in late 2017. Mondays are a little easier to handle thanks to Lib’s late night happy hour, every Monday from 10 p.m. to 2 a.m. In addition to drink specials, you’ll find buck-a-shuck oysters and a free brunch buffet. It’s all about the lobster on Tuesday nights; diners can feast on a three-course meal with fresh Maine lobster playing the starring role. Then on Wednesdays, the chef selects a special cut of beef to serve as a three-course meal. Accompany your dinner with a half-priced bottle of wine. It’s not hard to see why Lib’s was named Maryland’s favorite restaurant in 2016 by the Restaurant Association of Maryland. 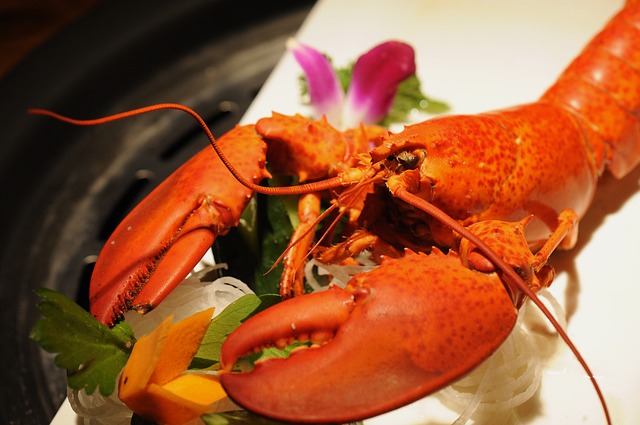