Catch an Alt Rock Show at The Fillmore

If you're a fan of indie artists who haven't hit the mainstream radio stations yet, The Fillmore in Silver Spring can introduce you to a few new ones. This intimate music venue can hold a couple thousand fans, but it feels like less given the setup of the space, a mix of standing room, high-top tables and stools, and traditional theater seating—depending on the vibe of the show.

Check out the upcoming schedule for a show that suits your tastes. On Saturday, April 28th, The Wildflowers headline BIG100's Throwback Bash, a tribute band that pays homage to the tunes of Tom Petty. On Tuesday, May 22nd, early-2000s rockers New Found Glory hit the stage with Bayside, The Movielife, and William Ryan Key. You'll also see a handful of bigger names on the upcoming itinerary, like Bone Thugs-N-Harmony on Sunday, June 17th. 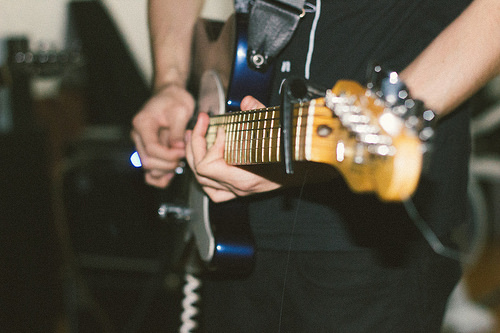