When John Wilkes Booth shot President Abraham Lincoln at Ford’s Theatre, army surgeon Charles Leale—who happened to be attending the same play—leapt into action. One of his first medical moves? To “administer” brandy and water. Despite the general lack of medical knowledge at the time, Leale and a team of DC doctors managed to keep the president alive overnight and provide comfort until he inevitably passed away. It was one of the greatest tragedies in American history, and you can relive every heart-wrenching moment at the National Museum of Health and Medicine.

The museum devotes an entire exhibit to the night that Abraham Lincoln died, complete with artifacts from the evening—including the bullet responsible for his death. This is just one of the current exhibits at the museum, which showcases pieces of medical history from wars, widespread medical epidemics, and other periods of interest. Come to the National Museum of Health and Medicine to explore the ways that medicine has evolved in the last few centuries. 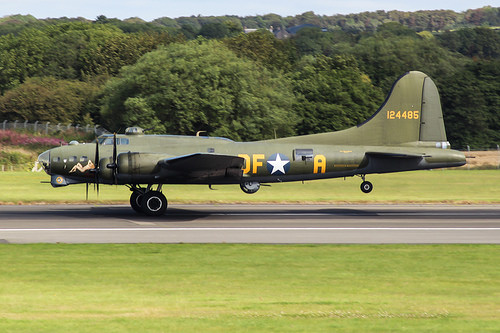